The fight for Exarcheia has begun

For the last two months, Exarcheia is under siege by invading police forces. The scenery that resembles a war movie is an actual reality for those living in this subversive and historic neighborhood in central Athens, frequented by leftists and anarchists for many decades. And it is exactly that sociopolitical character of the neighborhood that the government wants to destroy through the establishment of “Gaza Strip” type of occupying police forces in every street corner of the area.

And the excuse to bring these occupying forces with their guns and bullets and their asphyxiating gas grenades was given under the pretence of “upgrading” the area. By means of constructing a metro station right on top of the only open space square in the neighborhood, instead of the National Archeological Museum a few hundred meters away. At the same time, another enclosed construction site guarded by dozens of cops has been set up on Strefi Hill, a public space offered to private interests to use it for their own profit.

They want to turn Exarcheia into a huge Airbnb and an “amusement park” for tourists. But they didn’t count the people’s resistance to their plans.

* How it started (through the words of the Open Assembly No Metro Station on Exarchia Square):

“It was a hot, mid-summer night in central Athens. The city was silent and residents were on holidays. Shops were closed. It was at that time, on 9 August 2022 at 4:30am, that the Greek State launched an unprecedented attack on one of Athens’ iconic spaces, Exarchia square. Hundreds of police flooded the streets around the square to impose the construction of an unpopular metro station and repress the citizens’ reactions against it. They have been there ever since; so have the people of Exarchia.

On the day of the operation, more than a thousand people took to the otherwise empty, summer Athenian streets to march in protest and solidarity with Exarchia. Hundreds have joined the open assemblies. Local businesses have submitted a restraining order against the (public) construction company. Dozens meet every day at 6 a.m. opposite to heavily armed police forces. Intellectuals, academics and artists have argued en masse against the project and the government’s authoritarian practices.

Exarchia square is a breathing space for residents, children, workers, visitors – a small square breaking the concrete monotony of central Athens. It is the home of fighting youth, radical ideas, students, artists and intellectuals. It is hard to find any newcomer, excluded or marginalised, any Athenian youth that has not socialised, flirted, chatted over a casual beer or coffee with peers, any visitor that has not attended cultural activities or taken refuge from the hot Athenian sun under the shadows of the square’s trees.

Exarchia square is an international symbol of resistance and political ferment. It is characterised by class solidarity, self-organisation, antiracism, coexistence and respect for different people, driven by the dream of a world of equality and justice. Over time, it has been a reference point for LGBTQI+ struggles and a safe space for all oppressed, persecuted or marginalised identities.

ALL THIS IS CURRENTLY ON THE LINE due to the obsession of a government to proceed with a project rejected by the people and to use our square, the square of all people, as a trophy and a milestone in its exclusivist agenda.

The design of the proposed metro station will destroy one of the few public spaces in the centre of Athens and the only square in the neighbourhood. In the midst of a climate crisis, 70 mature trees that are currently in the square will be sacrificed to create escalators and concrete ventilation boxes, turning our breathing space into an urban desert. Dust, noise and heavy traffic will further aggravate the daily life of our densely populated neighbourhood. It will precipitate the ongoing, uncontrolled increase of property values thus driving current renters and small businesses out and changing the character of the neighbourhood.

The construction of the metro station on Exarchia square is the jewel in the crown of violent gentrification and touristification of Athens city centre, which also includes:

1. Imposed “development” of the city centre and its transformation into a Tourist Hub, forcibly displacing present citizens.

2. Changing buildings that are part of the social fabric into museums

3. “Sterilisation” of public universities and institutions, strangling freedom of thought and activism

4. Demolition of public spaces and destruction of green areas

6. Offering the nearby Strefi Hill to private interests

7. Conversion of the residential character of neighbourhoods into commercial zones. 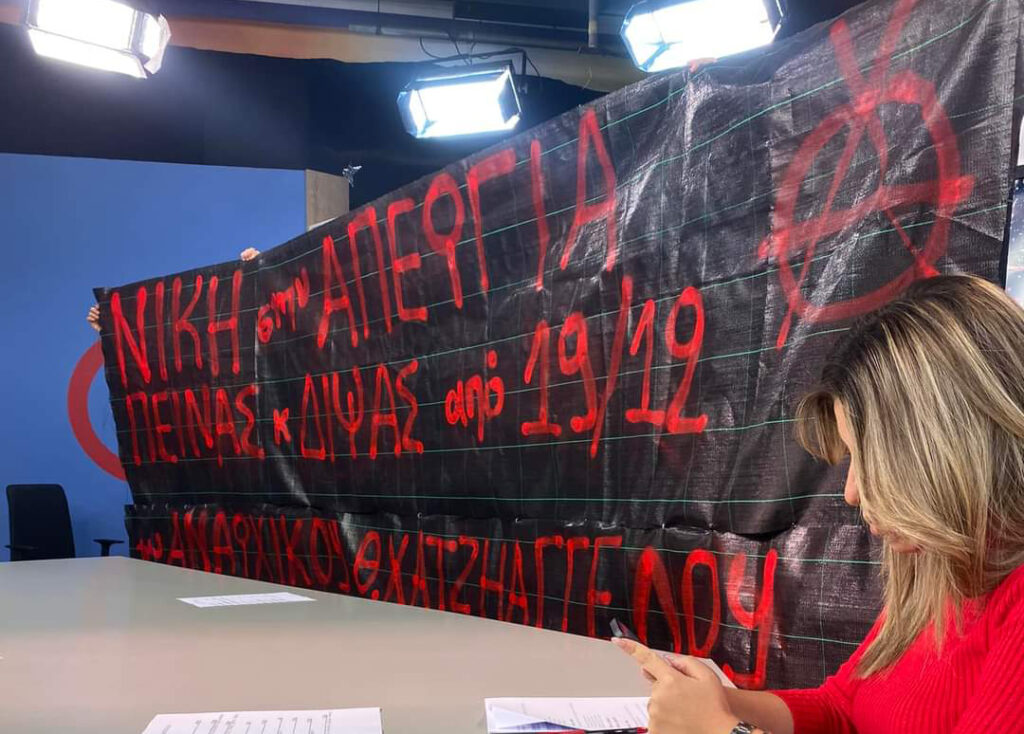 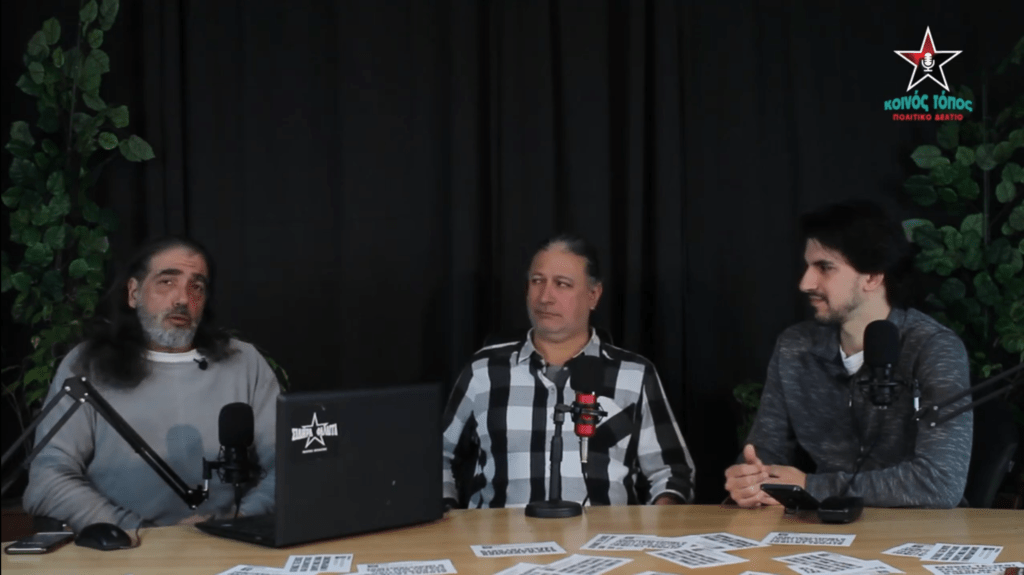 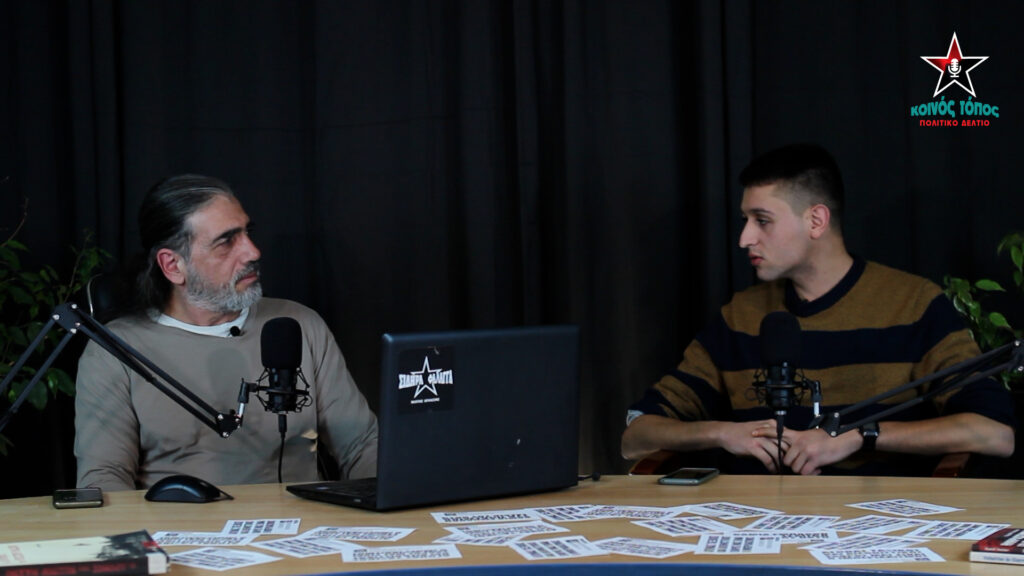 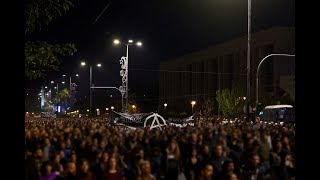 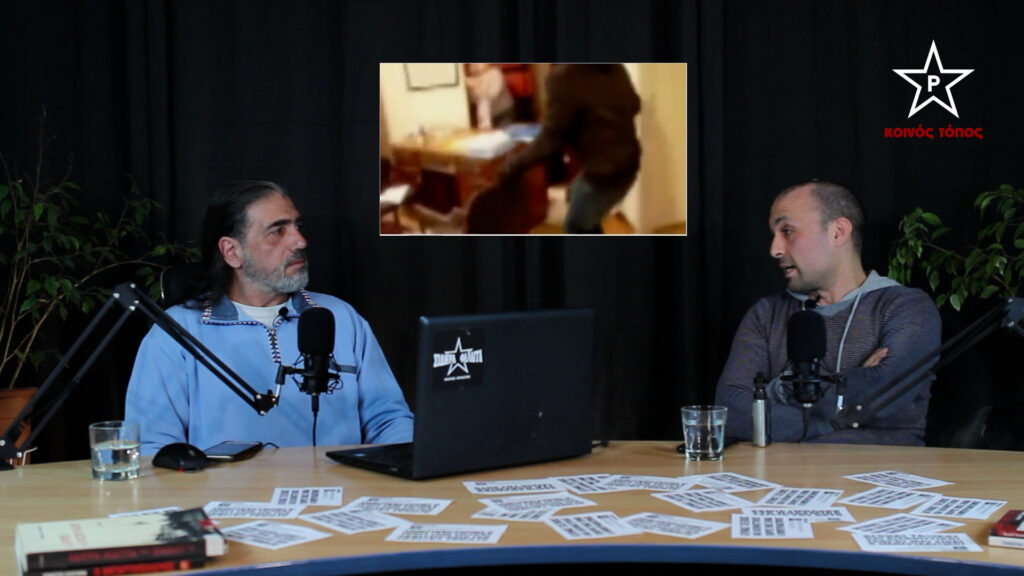 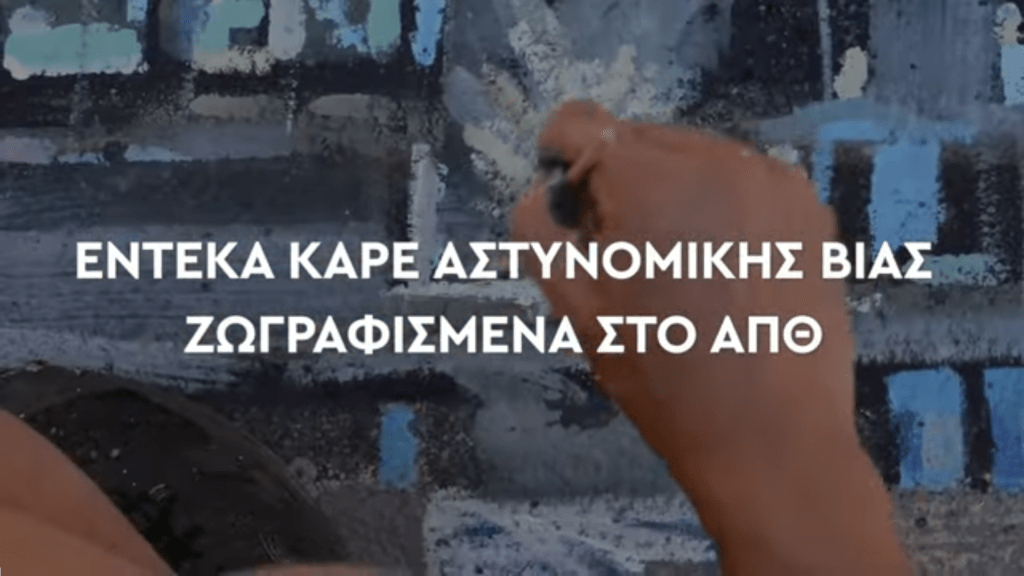